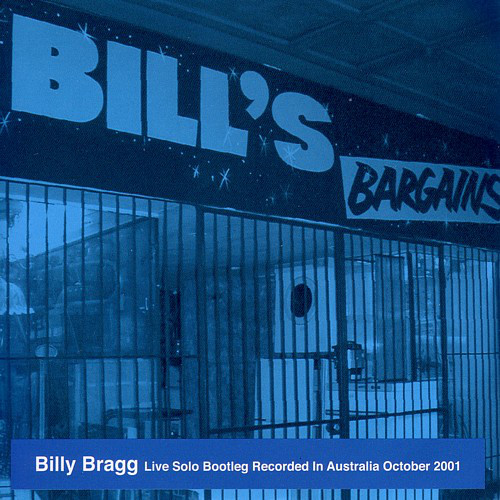 Look at those slanted eyes coming up over the hill
Catching us by surprise, it’s time to kill or be killed

Over here, over there, it’s the same everywhere
A boy cries out for his mama before he dies for his home

All my life I wanted to be
As clever and strong as my best friend Lee
We grew up together along Half Moon Bay
Lee was Japanese, born in the USA

They said look at his slanted eyes, he’s guilty as guilty can be
Sent here as enemy spies to sabatage the Land of the Free

I never got home, my platoon was never saved
That little fox hole became my island grave
Lee got out of jail but a prisoner he remained
Till he ended his own life to lose that ball and chain

And they said Oh Little Slanted Eyes can’t you forgive and forget
And he said, Oh Mr Friendly Ghost
Can you catch water in a net?

The Myth Of Trust

We work, we eat together
We need no swords
We will not bow to masters
Or pay rent to the lords
We are free men
Though we are poor
You Diggers all stand up for glory
Stand up now

Thinking back now,
I suppose you were just stating your views
What was it all for
For the weather or the Battle of Agincourt
And the times that we all hoped would last
Like a train they have gone by so fast
And though we stood together
At the edge of the platform
We were not moved by them

With my own hands
When I make love to your memory
It’s not the same
I miss the thunder
I miss the rain
And the fact that you don’t understand
Casts a shadow over this land
But the sun still shines from behind it.

I was twenty one years when I wrote this song
I’m twenty two now, but I won’t be for long
People ask when will you grow up to be a man
But all the girls I loved at school
are already pushing prams

I saw two shooting stars last night
I wished on them but they were only satellites
Is it wrong to wish on space hardware
I wish, I wish, I wish you’d care

At The Dark End Of The Street

I ought to leave enough hot water
For your morning bath, but I’d not thought
I hate to hear you talk that way
But I can’t bring myself to say I’m sorry

I used to want to plant bombs at the Last Night of the Proms
But now you’ll find me with the baby, in the bathroom,
With that big shell, listening for the sound of the sea

I steal a kiss from you in the supermarket
I walk you down the aisle, you fill my basket
And through it all, the stick I take Is worth it for the love we make

I used to want to plant bombs at the Last Night of the Proms
But now you’ll find me with the baby, in the bathroom,
With that big shell, listening for the sound of the sea,
The baby and me

I stayed in bed, alone, uncertain
Then I met you, you drew the curtain
The sun came up, the trees began to sing
The light shone in on everything.
I love you.

The sun came up, the trees began to sing
The light shone in on everything.
I love you.

She's Got A New Spell

The Man in The Iron Mask

When he drops you off, I will not say
Who was that who so quickly drove away…
The things you’ve done and the places you’ve been
When I open the door for you
I will not let them in…